From the Himalayas to Ardanaiseig: Rhododendrons in bloom 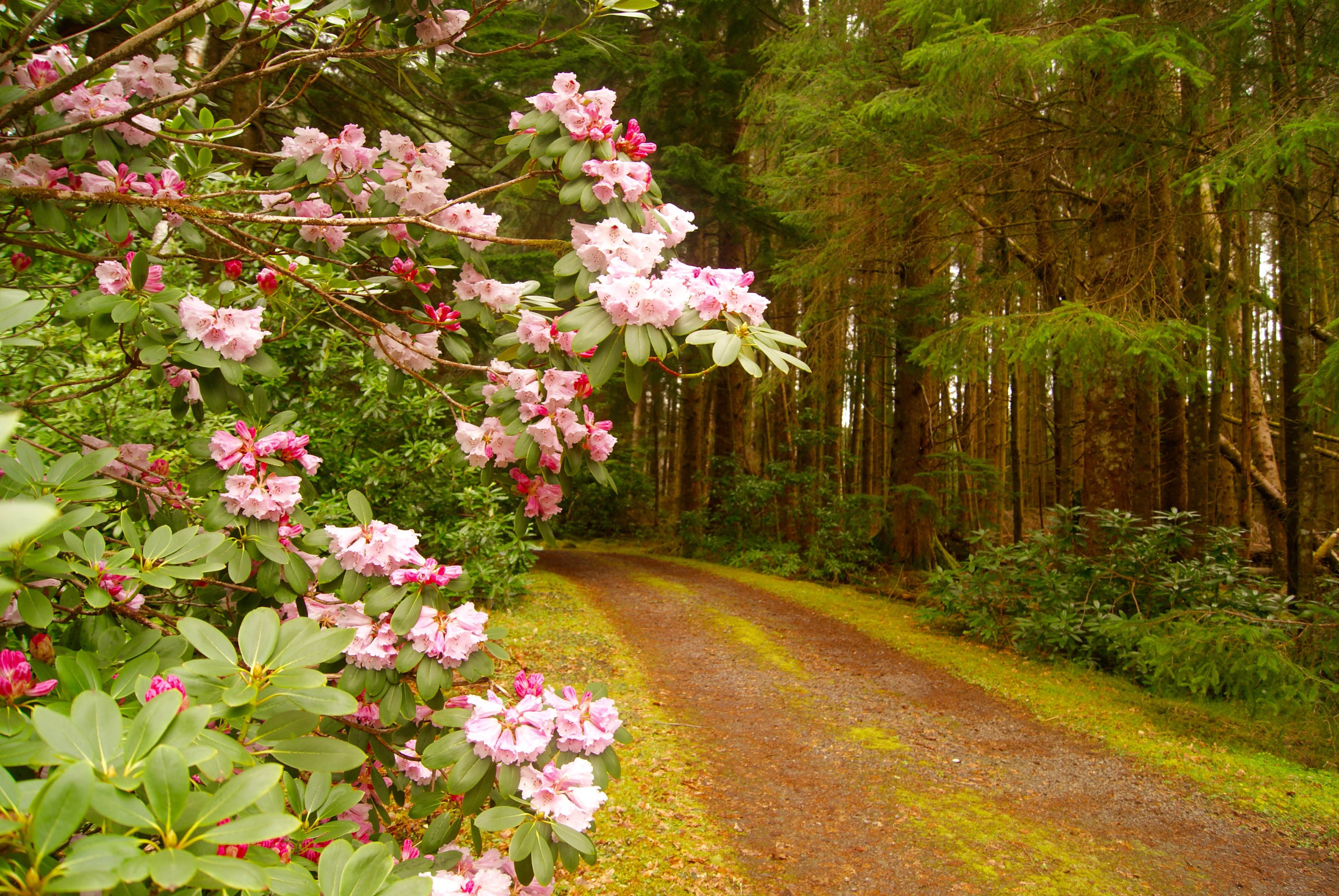 During the spring and summer months, a visit to Ardanaiseig yields an extra special feast for the eyes, and occasionally the nose. In a dazzling display, a great variety of rhododendrons and azaleas in bloom adorn our grounds, some with striking scents and all with lively colours.

These beautiful woody flower bushes bloom everywhere from the roadside to the back of the walled garden, and plenty of places in between. Their flowering times are staggered from late March through to the warmer summer months, meaning bursts of a wide variety of colours come and go in a plethora of delights. 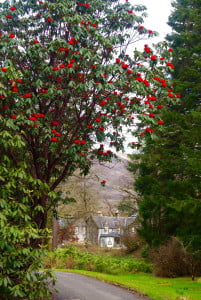 Their tall stature makes them a giant of the plant world and here at Ardanaiseig, they have found their place among the towering evergreens. Some have a wonderful fragrance, and others provide the vibrant backdrop for a relaxing wooded wander.

So, how did this display of striking shrubs come to be up here in the Scottish Highlands? It was thanks to Ardanaiseig’s second owner, as well as some rather intrepid horticultural explorers. 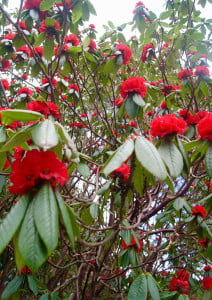 In the 19th century, British plant hunters travelled to the Himalayas, famous for their incredible variety of rhododendrons, in order to bring these sought-after plants back home to the UK. For example, Joseph Hooker, the son of Kew Gardens’ first director, spent 1848 – 49 in the Himalayas collecting the beautiful blooms, which can now be seen in southern England’s famous plant hot spot.

After Ardanaiseig’s first owner, Colonel Campbell, died in 1879, Mr John Ainsworth from Cumberland bought the property and gave it its current name. He also began the planting of exotic rhododendrons and azaleas, including some very rare and unusual varieties, and the garden design role was taken up by his son Sir Thomas after his death in 1923. 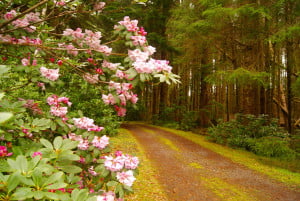 When you step outside Ardanaiseig’s front door in late May in particular, the fragrance from the yellow Rhododendron luteum (common name: yellow azalea) is simply delightful. Enjoy these pictures of our very own world-class blooms and watch this space for more as new colours continue to show themselves. Plus if you’ve taken any photographs during your stay we’d love to see them. 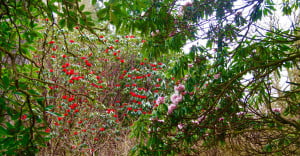 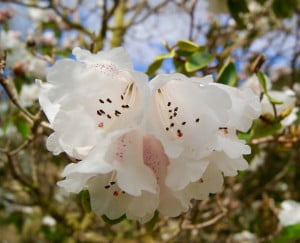 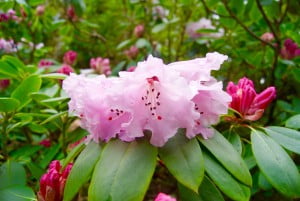