Room With A View – Ben Lui 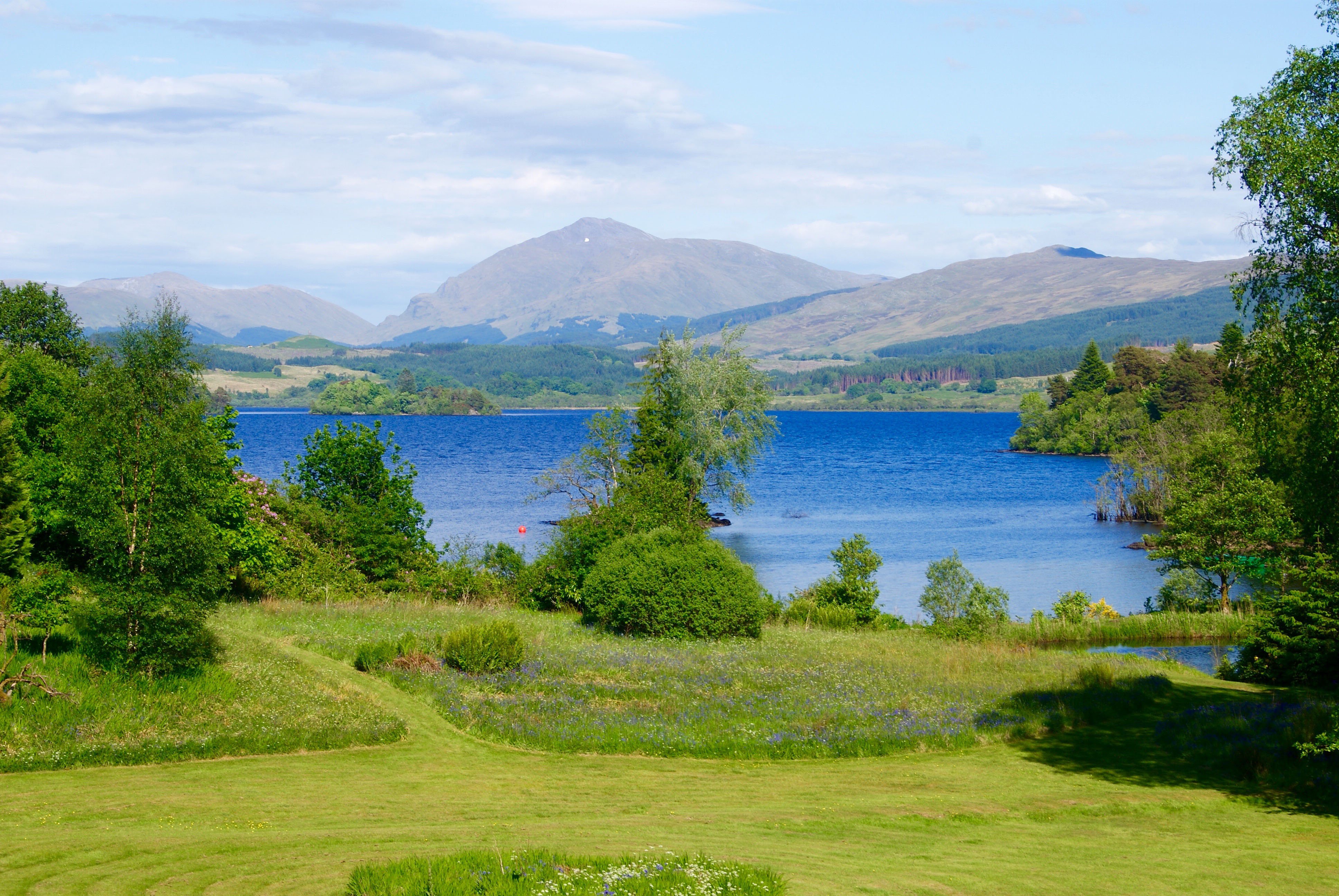 Ardanaiseig’s Master Loch View room Ben Lui takes its name from the Munro that can be seen through its window. An eye-catching part of Loch Awe’s beautiful backdrop, the 3,710ft high mountain is one of the most stunning of the Southern Highlands. 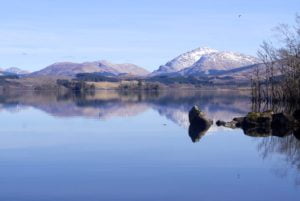 An unusual abundance of mountain plants grow on the rocky outcrops of Ben Lui and its neighbouring mountains, thanks to moisture and low levels of acidity in the soil. The area is a National Nature Reserve and if you do go exploring, keep your eyes peeled for lichens, mosses, and saxifrages.

Located at the head of Glen Fyne, Ben Lui has five ridges that spread out from its summit. As anyone who remembers high school geography will know, where there’s a ridge there tends to be a corrie, and Ben Lui has four. The most famous is Coire Gaothaich, which can be seen if approached from the east.

Ben Lui is a particularly challenging climb for hillwalkers, however the shortest route to the summit begins at Glen Lochy and includes a river crossing, boggy paths through a beautiful forest, and some steep climbing. 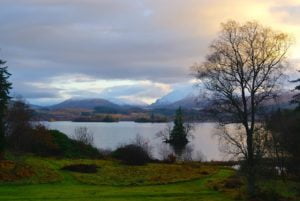 Loch Awe, the crannog, and Ben Lui in the background, seen from Ardanaiseig Hotel

Or you can come to Ardanaiseig and watch this magnificent mountain from afar. And if you stay in our Ben Lui room, you’ll be able to appreciate the view all the more from the elegant freestanding, roll-top bath. Find out more about Ardanaiseig’s Ben Lui room here. 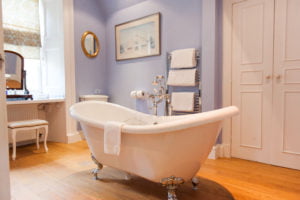