The Campbell Clan, a brief history 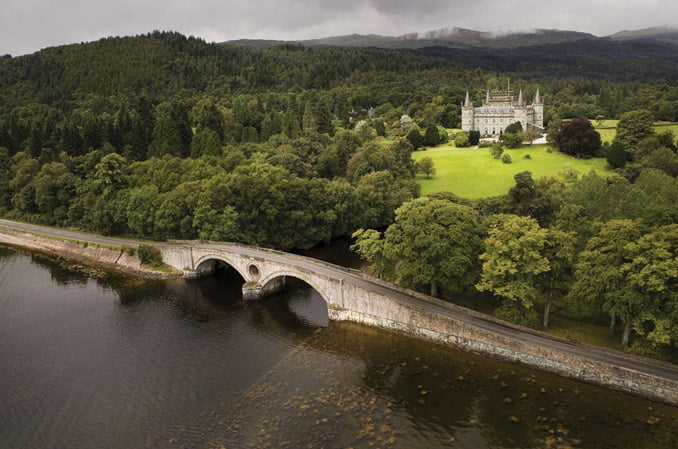 If you are not already aware, Ardanaiseig was previously owned by members of the Campbell family between 1801 and 1880. It was first purchased by Archibald Campbell and then passed on to his nephew, Colonel James Archibald Campbell. Historically, Clan Campbell is one of the largest and most powerful of the Highland clans and the chief of the clan became the Earl and later the Duke of Argyll, now based at Inveraray Castle.

The earliest Campbell in written records seems to be Gillespie who is recorded in 1263. However the family’s connection with area of Argyll came some generations before when a Campbell married the heiress of the O’Duines and she brought with her the Lordship of Loch Awe. To this day, the ancestral home of the Duke of Argyll, Chief of the Clan Campbell is Inveraray Castle, which is less than one hour’s drive from Ardanaiseig.

Prior to this the family headquarters were the great castle at Innischonnell on Loch Awe, which is now a ruin. They remained there until 1450 when Sir Duncan Campbell (great grandson of Sir Colin) moved to Inveraray and built the first castle there. 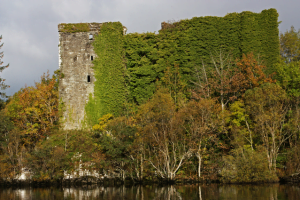 In 1953, Inveraray Castle opened to the public for the first time and now makes a fantastic day out. Not only can you explore inside the castle, visitors can also wander around their recently opened gardens, take a woodland walk and visit their traditional tearoom.

Tickets start from as little as £6 and under fives go free. You can book online to save an additional £1.